6 Expensive Items You’ll Wish Were in Your Attic

While these items may be unobtainable, one can dream, right?
AAA
Spring 2020

Reported value:  $16 million
Stradivarius might be the biggest name in top-dollar violins, but Guarneri created a winner with his Vieuxtemps. Despite its advanced age, it’s been preserved in pristine condition and is played exclusively by bestselling classical violinist Anne Akiko Meyers.

Reported value:  $3.12 million
In the early 1900s, baseball cards were a marketing gimmick to sell cigarettes. However, future Hall of Famer Honus Wagner didn’t want his image used (commonly believed to be because he didn’t want to interest kids in buying cigarettes), so not many of his cards were made.

Reported value: $9.48 million
A few were made in British Guiana (now Guyana) as temporary replacements for local postage when the shipment of stamps from England was too small. Now it’s the only one known to exist.

Reported value: $48 million
Any Ferrari model comes with a hefty price tag, but when only 36 were produced, the price tag can add a comma or two. Those 36 cars got plenty of work done, winning 300 races—not to mention their dashing good looks.

Reported value: $181,000
Golf clubs today may be made with space-age alloys, but in the 18th century this was cutting-edge equipment. Made of ash, lead and ram’s horn, with sheepskin for the grip, this club could really help you get back to the basics of one of the world’s oldest sports.

Reported value: $30.8 million
Leonardo da Vinci kept pretty busy as the original Renaissance man, designing early helicopters, studying human anatomy and turning out a few paintings—among many other things. Bill Gates, one of our time’s most influential minds, is now the owner of Leonardo’s notebook, which goes on display regularly around the world.

Are Your Unique Items Protected?

Did you know that your home or auto insurance may not fully cover your collectibles’ value in a loss? Speak with your insurance agent to determine if your policy covers your valuables in case of theft or damages. 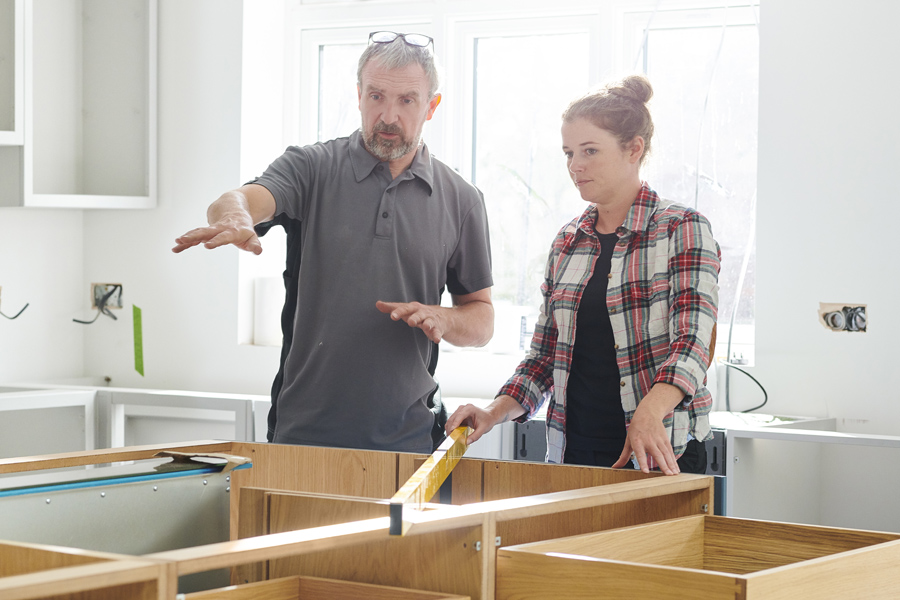 Whether you go big or keep it simple, now is a good time for home improvements that can make your dwelling more valuable, more sustainable and more enjoyable.

Winter Wind is Nothing to Take Lightly

The ferocity of a winter storm is often judged by how much snow it leaves behind. But powerful winds can cause some of the most significant damage. 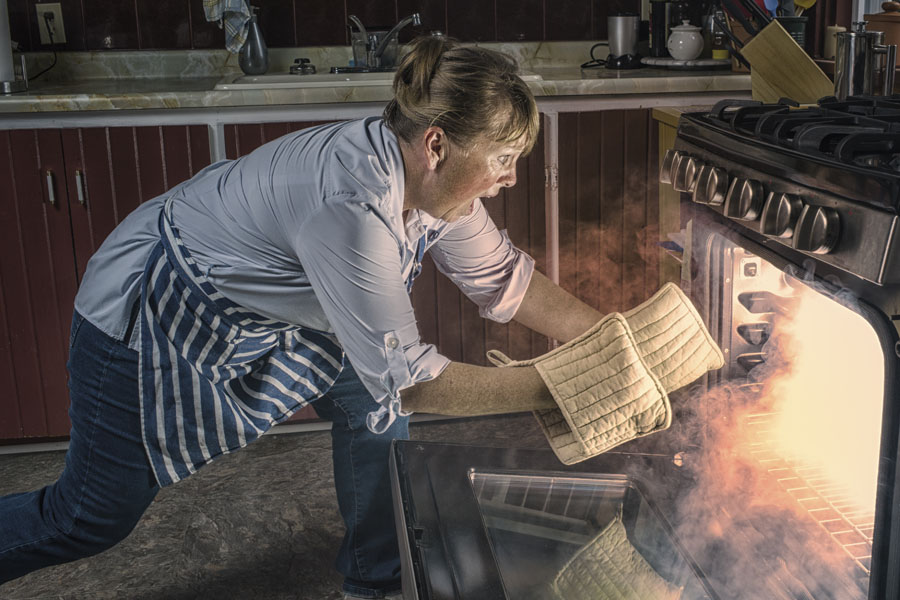 Stop a Holiday Disaster Before It Starts

The fun-filled season can also be a hazardous time for you, your family and your home. Here’s how you can reduce your risk.

According to AAA research, 20 million Americans who bought a fresh-cut tree in the last several years didn’t properly secure it—risking damage to their vehicle, endangering other motorists and facing...