Vehicle Escape Tools are a Lifesaver – in the Right Situation 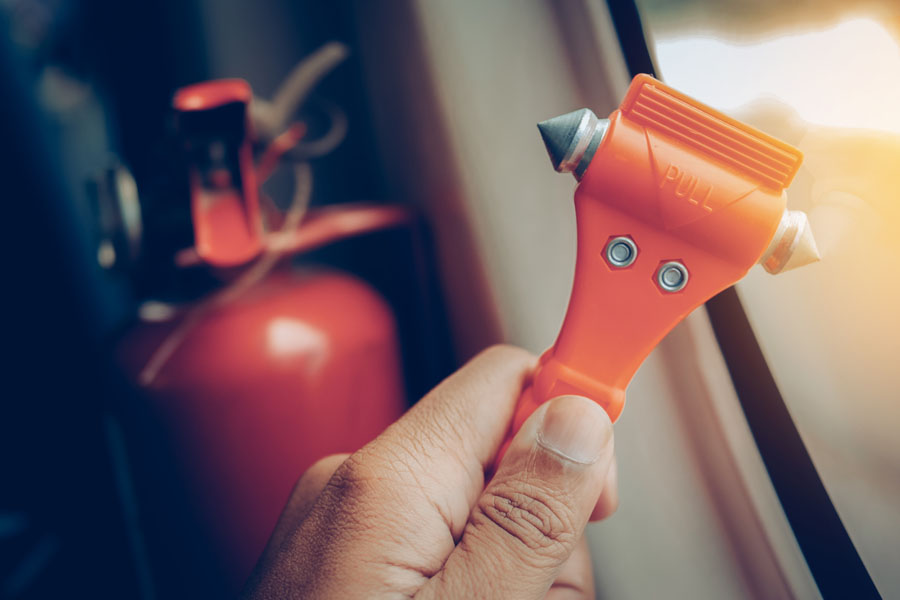 New research from AAA reveals that most vehicle escape tools, intended to quickly aid passengers trapped in a car following an accident, will break tempered side windows, but none were able to penetrate laminated glass. Motorists may not realize it, but an increasing number of new cars – in fact, 1 in 3 vehicle models – have laminated side windows, a nearly unbreakable glass meant to lessen the chance of occupant ejection during a collision. AAA urges drivers to know what type of side window glass is installed on their vehicle, keep a secure and easily accessible escape tool in their car and have a backup plan in case an escape tool cannot be used or doesn’t work.

In its latest study, AAA examined a selection of vehicle escape tools available to consumers to determine their effectiveness in breaking tempered and laminated vehicle side windows. Of the six tools selected (three spring-loaded and three hammer style), AAA researchers found that only four were able to shatter the tempered glass and none were able to break the laminated glass, which stayed intact even after being cracked. During multiple rounds of testing, it was also discovered that the spring-loaded tools were more effective in breaking tempered windows than the hammer-style.

“To improve safety, more vehicles are being equipped with laminated side windows – but a majority also have at least one window made of tempered glass,” said John Nielsen, managing director of Automotive Engineering and Repair for AAA. “Our research found that generally vehicle escape tools can be effective in an emergency, but only if drivers know what type of side windows they have, otherwise they could waste precious seconds trying to break glass that will not shatter.”

Being prepared in an emergency can greatly improve the chances of survival, especially if drivers and their passengers have become trapped in the vehicle. AAA strongly recommends drivers do the following:

Prepare ahead of time:

If trapped in a vehicle, remember there is a S-U-R-E way out: 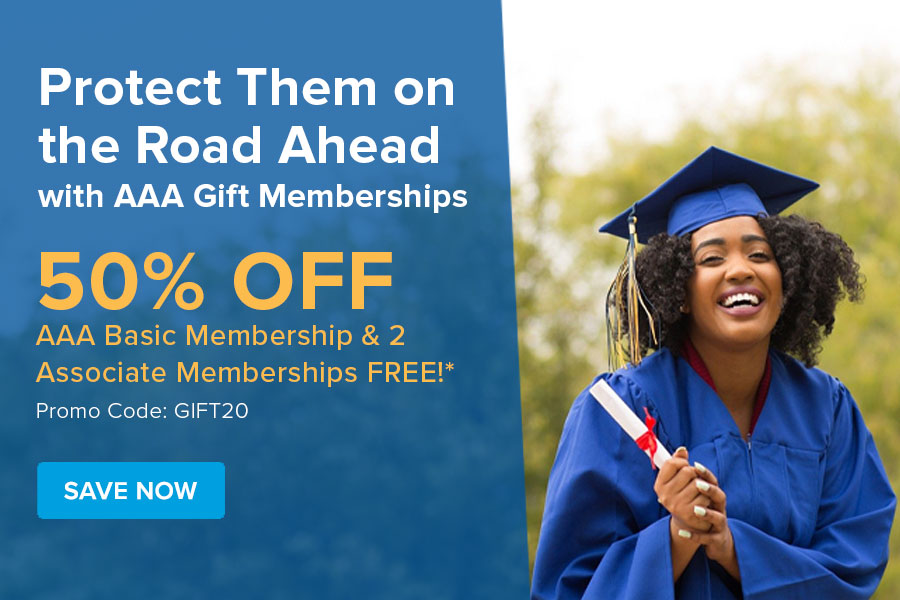 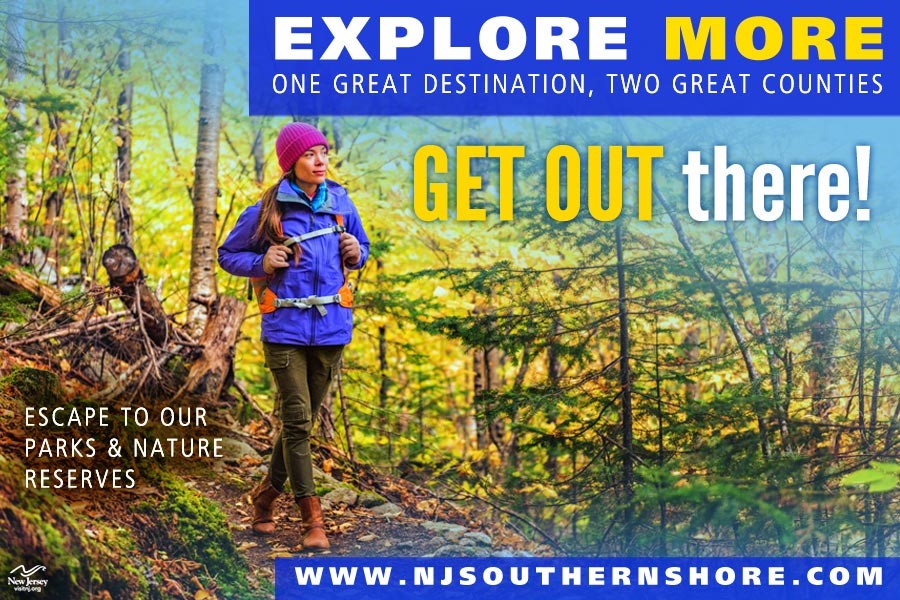 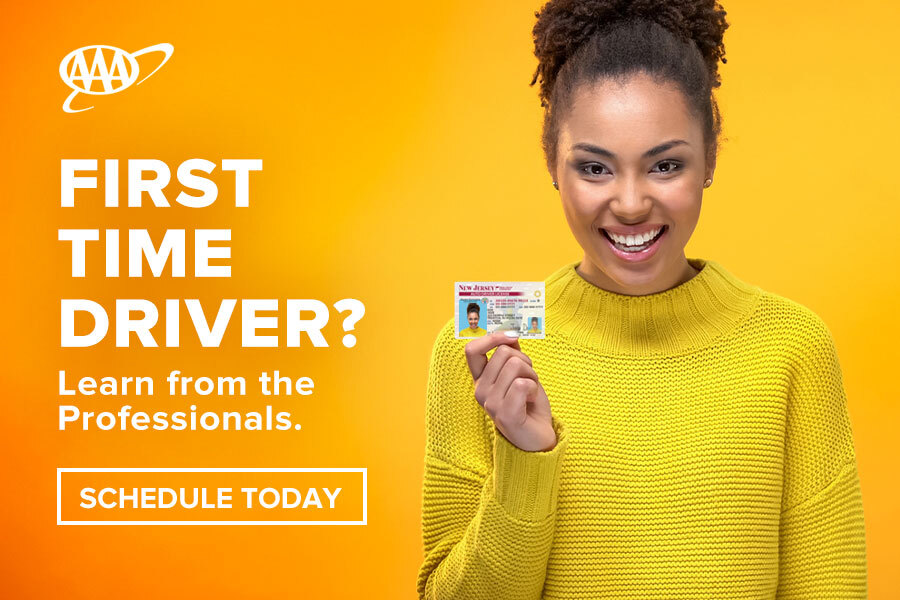 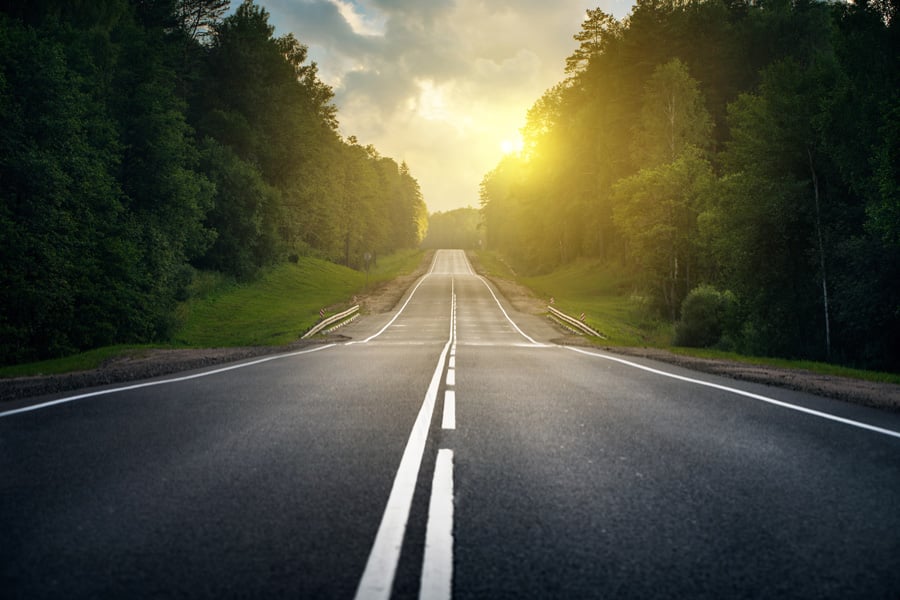 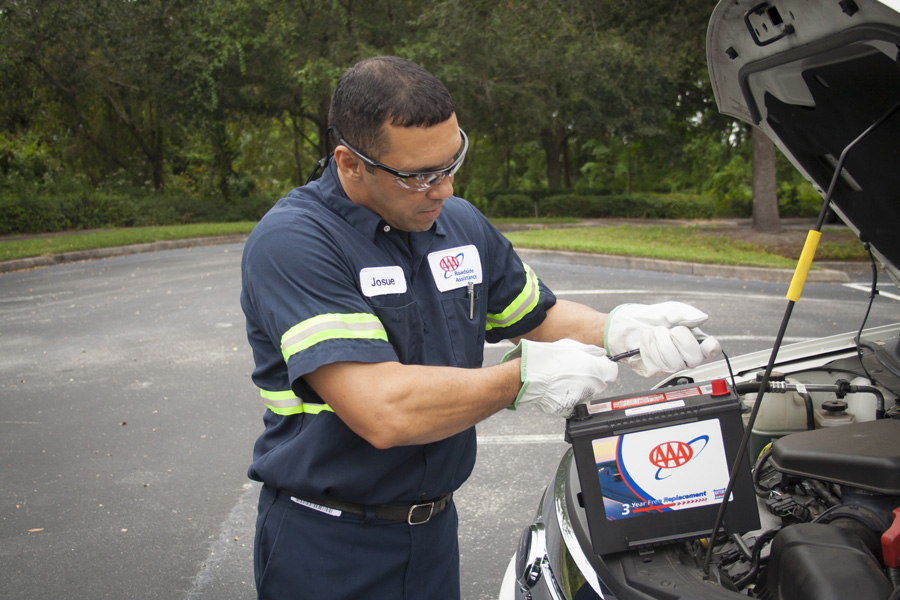 Do you know what’s under your hood? If your answer is the most recycled consumer product in the world, you’d be correct. 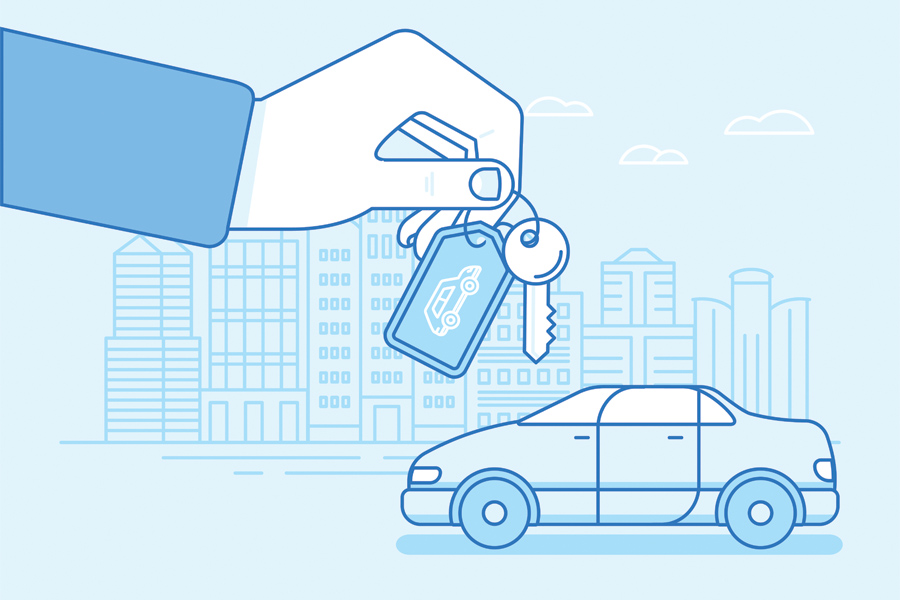 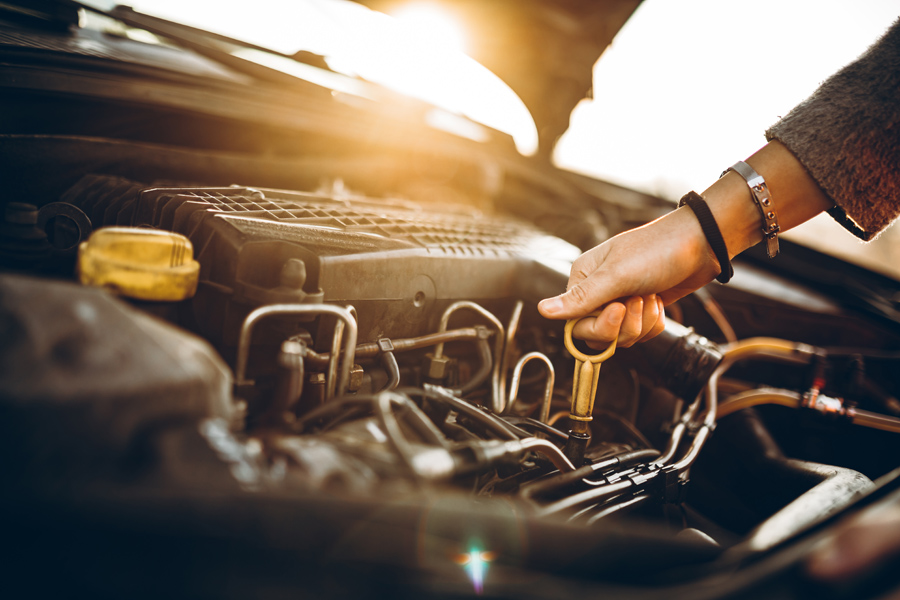 How to Tell if Your Car is Burning Oil

Know the symptoms before serious damage happens. Here are three ways to tell if your car is burning oil.