New and Improved in Atlantic City 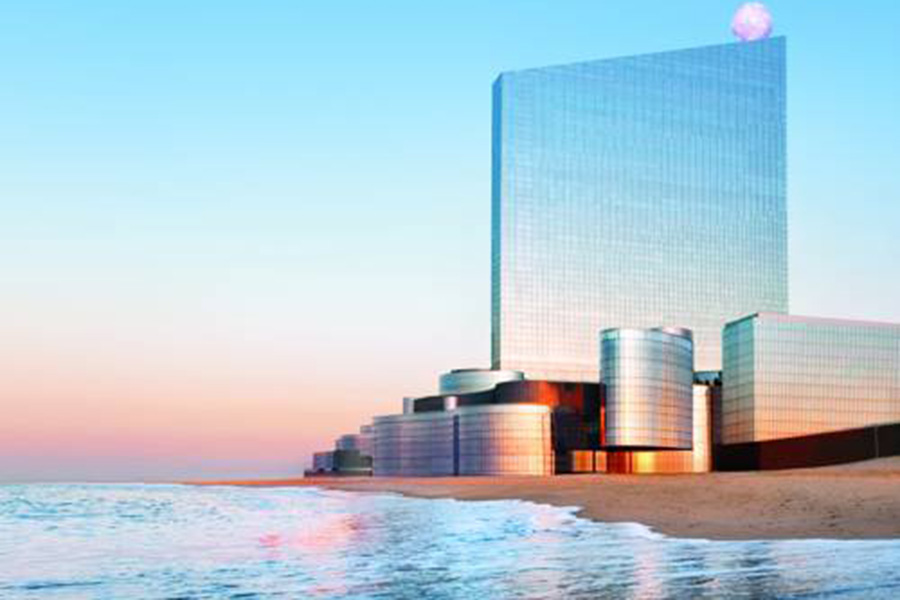 It’s called Ocean Casino-Resort, but “Phoenix” might be a better name for what opened in 2012 as Revel. That’s because from the ashes of that disaster (Revel closed in 2014) has risen a great Atlantic City success story.

Obviously learning the painful lessons of the original operation (Revel’s management seemed to do everything it could to ensure failure), Ocean, which debuted in June, 2018, has become a consistent market revenue leader. A recent weekend stay left little doubt as to the reasons for the property’s rags-to-riches turnaround.

Primarily, current management—backed by the deep-pocketed hedge fund that owns Ocean--realized it made more sense to go after mid-level gamblers from all the traditional “feeder” markets rather than follow Revel’s failed marketing strategy of targeting the ultra-affluent New Yorkers who supposedly craved an insanely pricey Boardwalk playpen.

The cavernous casino containing almost 2,000 slot machines, 100 tables and an eight-table poker section is but one place to pass the hours.

The 33,000-square-foot Exhale Spa + Bathhouse is an excellent mini-retreat. There are a full-service salon and spa offering all manner of treatments, but what really sets Exhale apart is the co-ed Bathhouse, a hot tub area whose design makes it seem like it was transported from Caesar’s palace (not the iconic Vegas casino, but a real Caesar’s palace in ancient Rome). The individual men’s and women’s Zen Lounges boast smaller hot tubs, steam rooms and dry-heat chambers dubbed “Himalyan salt grottos.”

Nightlife options include the 1927 Lounge + Speakeasy and, for the younger set, HQ, one of the East Coast’s hottest dance clubs.

While the casino’s business philosophy is radically different than it was under the Revel banner, the upscale dining offerings are similar, the one difference being that Dolce Mare, which features an Italian menu, now sits where the French bistro Azure by Allegretti once did business.

More moderately priced dining is available at a variety of outlets including Wahlburgers (the burger chain owned by actor Mark Wahlburg and his family); the Asian-focused Bang Zhen Sushi + Noodles; Villain + Saint, a gastropub-type operation featuring live music; Garces’ street-foody Distrito and the 500 Café, where what is arguably the city’s best clam chowder can be found.

Comfortable footwear is highly recommended as Ocean encompasses more than 2.5 million square feet of public space. But that hardly keeps it from being a great choice for a nearby gaming (or just relaxing) winter getaway. 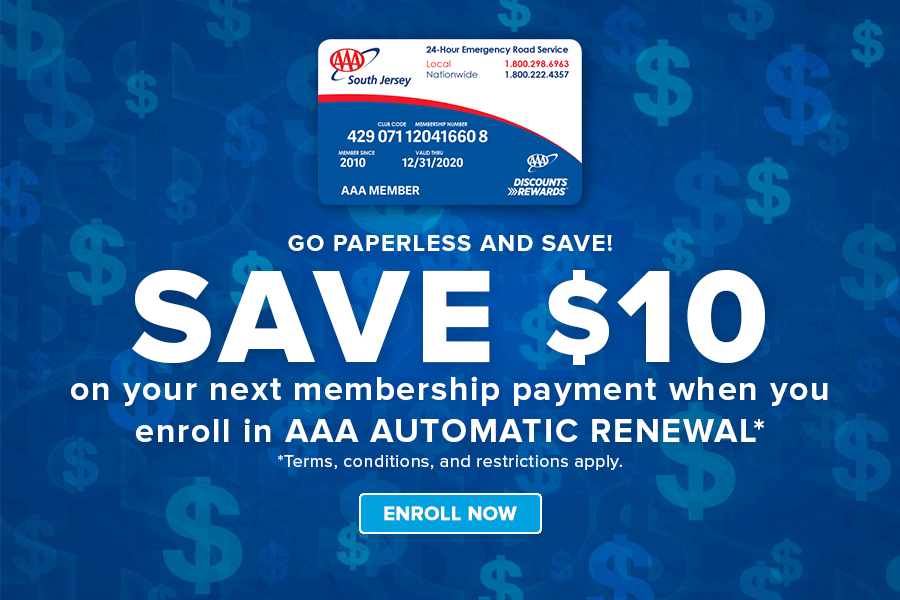 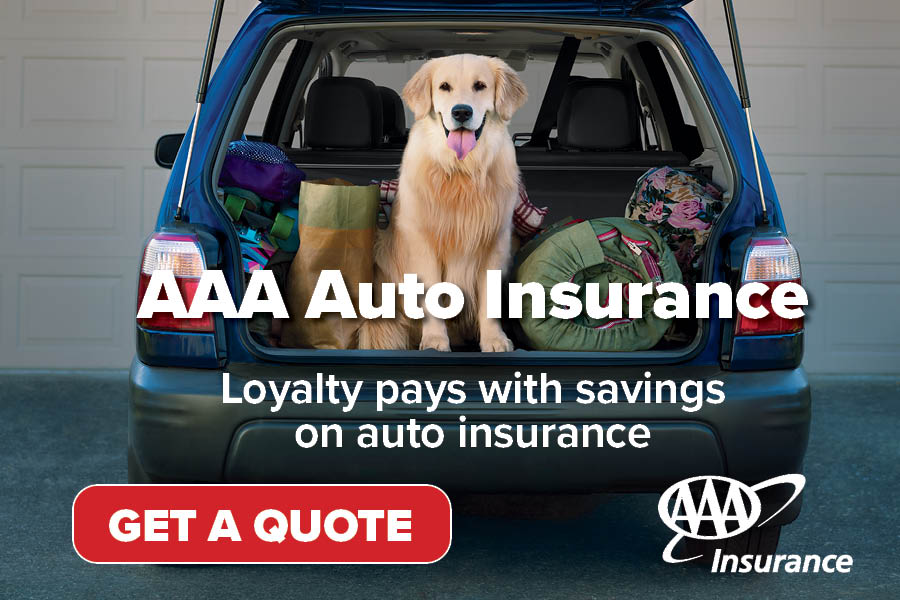 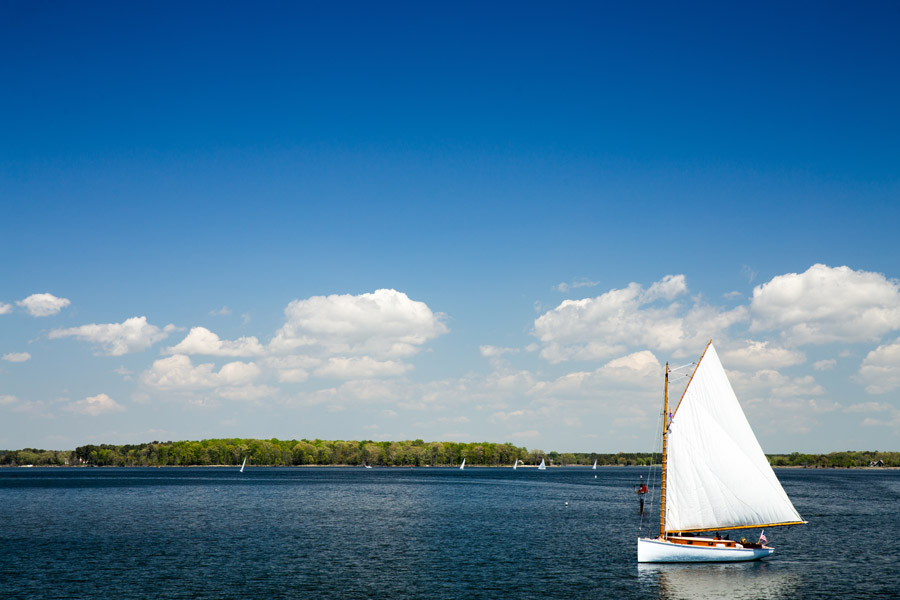 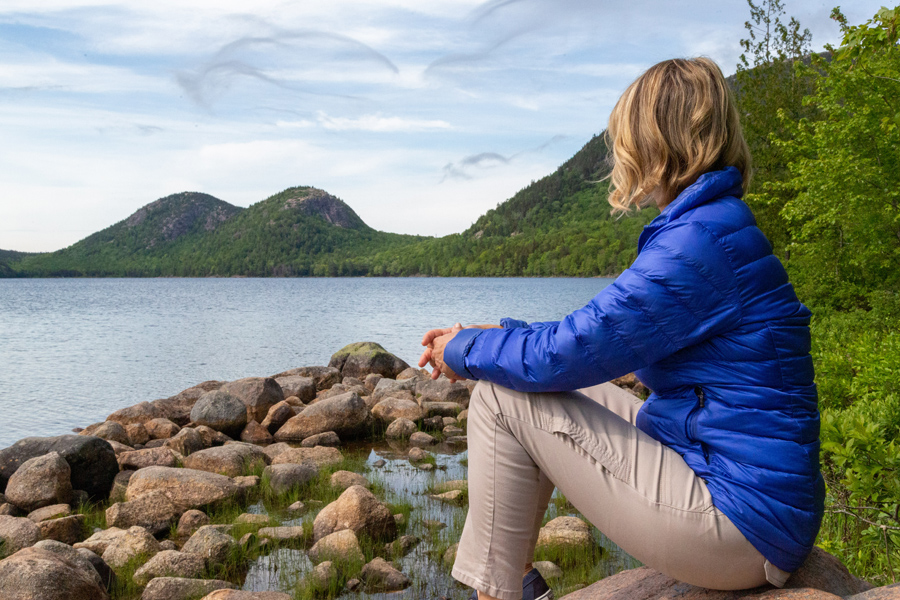 Travel is My Favorite Form of Self Care

Travel allows me easy access to my favorite forms of self-care. I love a quiet morning cup of tea while soaking up my surroundings—the more beautiful, the better! 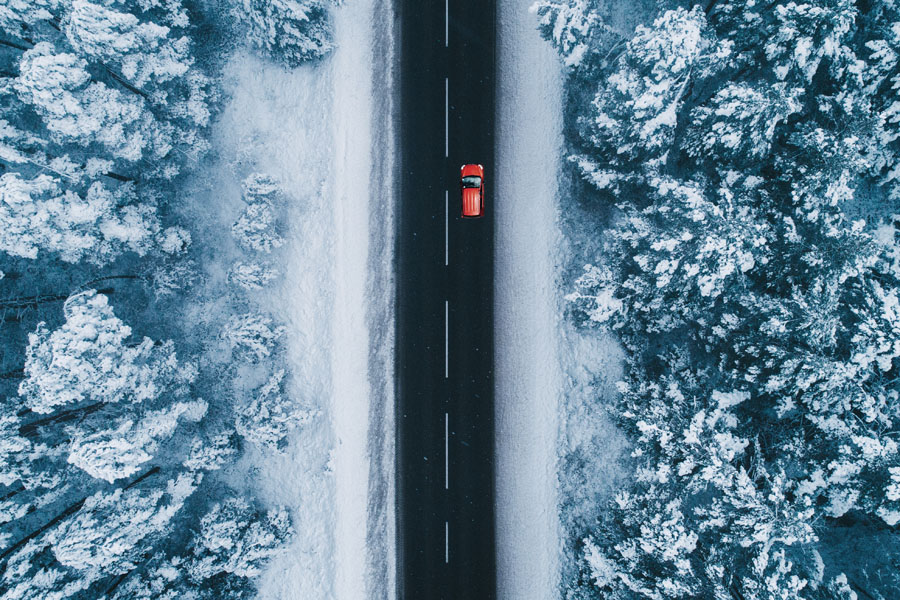 5 Holiday Travel Ideas for Reconnecting on the Road

If you’re hoping to combine family time with some holiday travel this year, here are five ideas for a festive getaway—from snowy and sublime to beachy and bright. 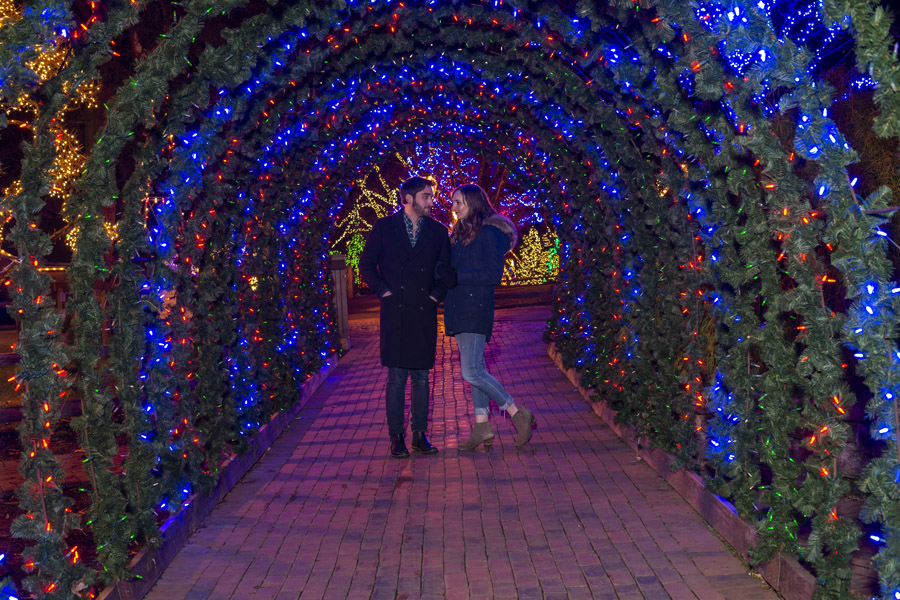 Peddler’s Village, a countryside shopping, dining, lodging, and family entertainment destination in the heart of historic Bucks County, PA, will celebrate the holiday season this year with a million...