It’s like stepping right into a dream. The four Walt Disney World® Theme Parks make the real world seem far away, and make-believe as real as the smile on your face. Experience storybook wonder as favorite Disney classics come to life at Magic Kingdom® Park. Discover big fun and cultures from around the globe at Epcot®. Create your own adventure and explore the realm of creatures who inhabit our world...and our imagination...at Disney’s Animal Kingdom® Theme Park. And immerse yourself in the world of movies, music and shows at Disney’s Hollywood Studios®. Wherever you go, the only limit to the fun is your imagination. Prepare to be awed, inspired, thrilled and enchanted. From fantasy and discovery, to spotlights and roaring adventure, the magic of Walt Disney World Theme Parks will come alive all around you.

As to Disney artwork, logos, and properties: ©Disney

Magic Kingdom® Park: Welcome to Magic Kingdom® Park—six enchanted lands filled with enchantment, adventure, thrills and unforgettable moments. This is the place for anyone who has ever dreamed of being a swashbuckling pirate or a royal princess, or longed to rocket through space and soar on a magic carpet. This is your Never Land, filled with parades, fireworks, live shows and dozens of one-of-a-kind attractions.

Epcot®: At Epcot®, high-tech fun and Disney imagination are combined with the wonder of diverse cultures in two distinct worlds bursting with thrills and excitement–– Future World and World Showcase. You’ll find something to amaze and excite everywhere you turn. 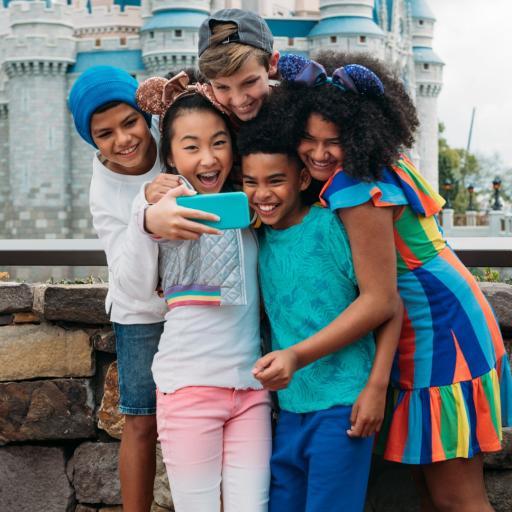 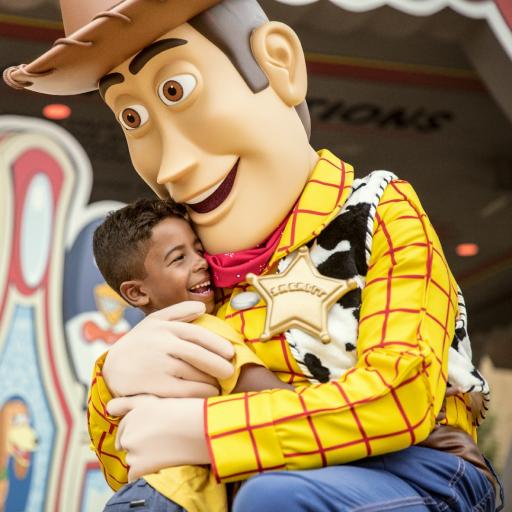 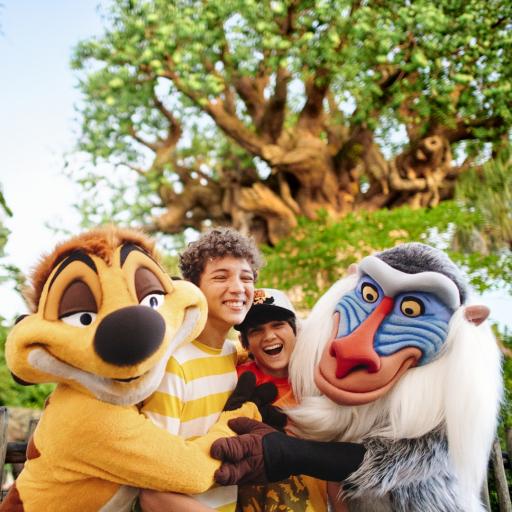 A BIG SPLASH OF MAGIC 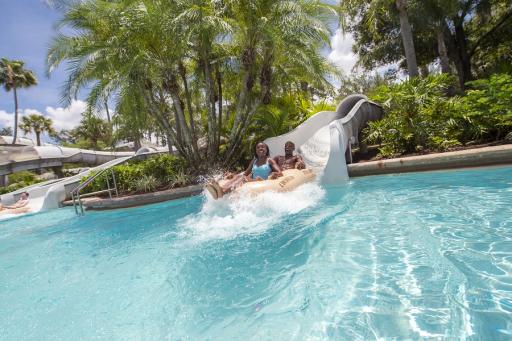 Disney’s Typhoon Lagoon Water Park features the largest inland surfing lagoon in Florida. For tots, there’s a lot. For teens, thrills like you’ve never seen. Everyone can hang ten, or take five in this tropical paradise. 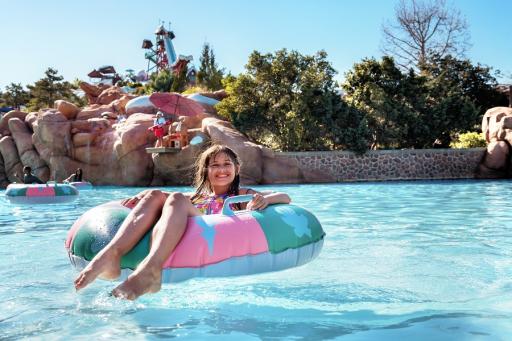 Disney built a ski resort in Florida. And it melted…go figure. What remains is Disney’s Blizzard Beach Water Park. From bunny slopes to black diamonds, this Water Park is packed with downhill thrills and plenty of ways to cold chill, whether you’re a little squirt or want to make a big splash.

Come savor the day as you enter this eclectic mix of unique boutiques, one-of-a-kind eateries and jaw-dropping entertainment. The four fascinating neighborhoods are filled with so much to discover, they’ll pull you from one to the next.

Tickets are not required for Disney Springs.

Get a custom travel quote today