Fun at the Catskills 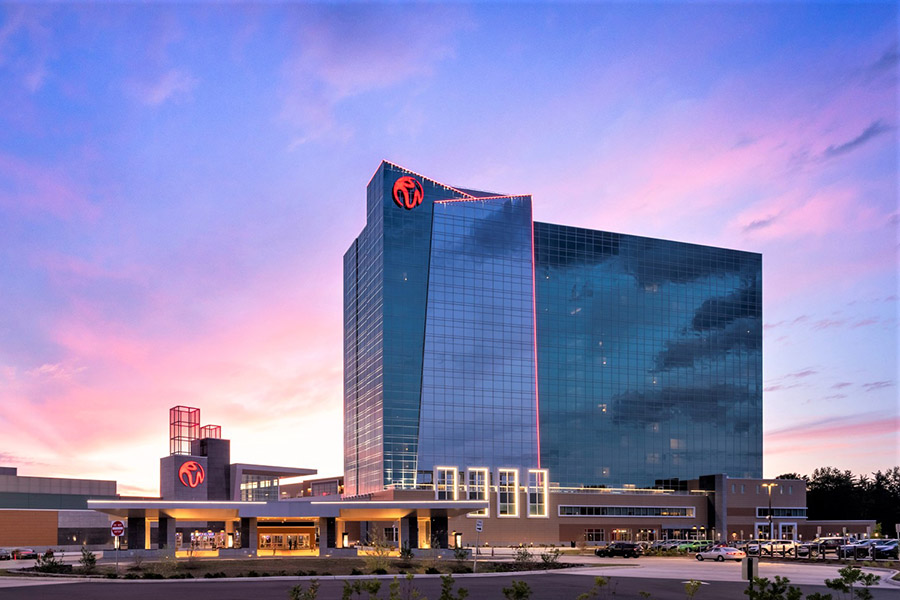 It’s hard to remember a time when there wasn’t a conversation about bringing legal casino gaming to the fabled Catskills Mountains region of New York State.

There was certainly a lot of heightened interest in the concept once Atlantic City’s first state-sanctioned gambling den, Resorts International (now Resorts Atlantic City), opened in May, 1978. Interested parties saw the amounts of money New York City-area residents were leaving along the Boardwalk and decided the Catskills—long a celebrated tourist destination—was a perfect setting for such development.

For reasons that needn’t be recounted here, that dream didn’t become a reality until Feb. 8, 2018, when the doors to Resorts World Catskills in Monticello opened. But the gambling den’s original owners, Empire Resorts, never achieved any traction with it, and in November, 2019, it was purchased by Malaysia-based gaming giant, Genting Group. Genting, in turn, brought in highly respected 40-year industry vet (and former Atlantic City executive) Bob DeSalvio to run it and its sister property, Resorts World New York, the mammoth slots-and-video- gaming parlor located in the borough of Queens.

While we never visited RWC when Empire Resorts owned it, a recent two-night bivouac at the hotel-casino located in the heart of the Catskills found it to be one of the most all-around impressive gambling halls we’ve ever experienced.

A myriad of amenities and activities are offered both inside and outside the property that is surrounded by some of the most scenic vistas on the East Coast. Obviously, the easily navigable 100,000-square-foot casino is the engine that propels RWC, but that isn’t the property’s sole—or even primary--focus.

According to Darlene Monzo, chief marketing officer for both of Genting’s Empire State operations, the property’s marketing strategy is predicated on its wide variety of indulgences. “The whole premise is making it an entertainment complex. It’s not gambling-first. It’s truly a destination property,” says Monzo, who has worked in Atlantic City and helped open Parx in Bensalem, Pa.

Pampering guests is at the top of RWC’s to-do list, starting with the standard hotel room which, at some 625 square feet, almost doubles the industry average. Monzo describes staying in the striking 20-story, 334-unit tower a “boutique experience” based on the level of luxury and attention to detail guests encounter.

While the rooms easily measure up to those in any top-tier hotel, casino or not, the prices are surprisingly reasonable. For instance, a two-night midweek stay the first week of August will run about $145 (not including taxes and fees) per night for a standard room, and $329 per night that weekend (both based on availability). And for $119 (mid-week) and $249 (weekend) per night, there’s The Alder, a 101-room hotel that sits on the grounds about three football fields away from the main building. The rooms are considerably smaller than those in the tower.

As for courting Lady Luck, the  offerings extend beyond the casino floor’s 1,500 slot machines and 125-plus tables. Action can also be found in the well-appointed, 20-table poker parlor and the only casino sports book in the state of New York.

For non-gamblers, there’s the Doubletop Bar & Grill, which features live music, a large indoor-pool facility that includes one exclusively for those over 21 and the Crystal Life Spa, a posh sanctuary featuring an array of treatments from facials to mani/pedis to Swedish massage (if you choose the latter, request Marie, whose ministrations are guaranteed to soothe even the most harried among us).

Perhaps what sets Resorts World Catskills apart from its East Coast competition is the plethora of things to see and do in the surrounding area. A complete guide to attractions and activities is available at visitthecatskills.com, but several are worth mentioning. These include the indoor water park at the neighboring Kartrite resort and, for wintertime fun, the Holiday Mountain Ski & Fun Resort.

But the best reason to go off campus is a 20-minute ride away. The Bethel Woods Center for the Arts sits on the land where the epochal Woodstock Music & Arts Festival was staged in mid-August 1969.

If you’re staying at RWC, Bethel Woods Center for the Arts is an absolute must- see. 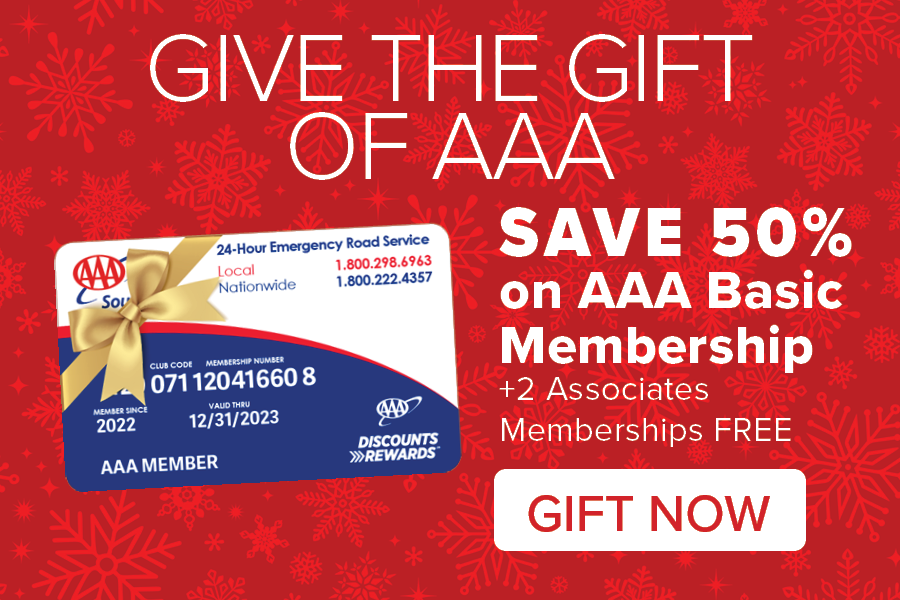 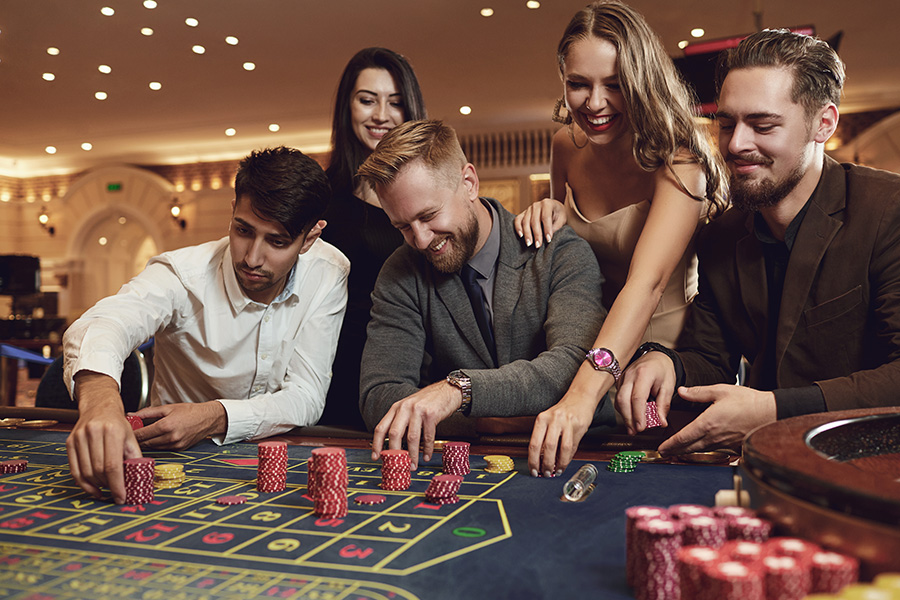 Bally’s Twin River Lincoln (there’s also a BTR in nearby Tiverton, R.I.) stands on the site of Lincoln Downs, a horseracing facility that operated between 1947 and 1977, when it was turned into a... 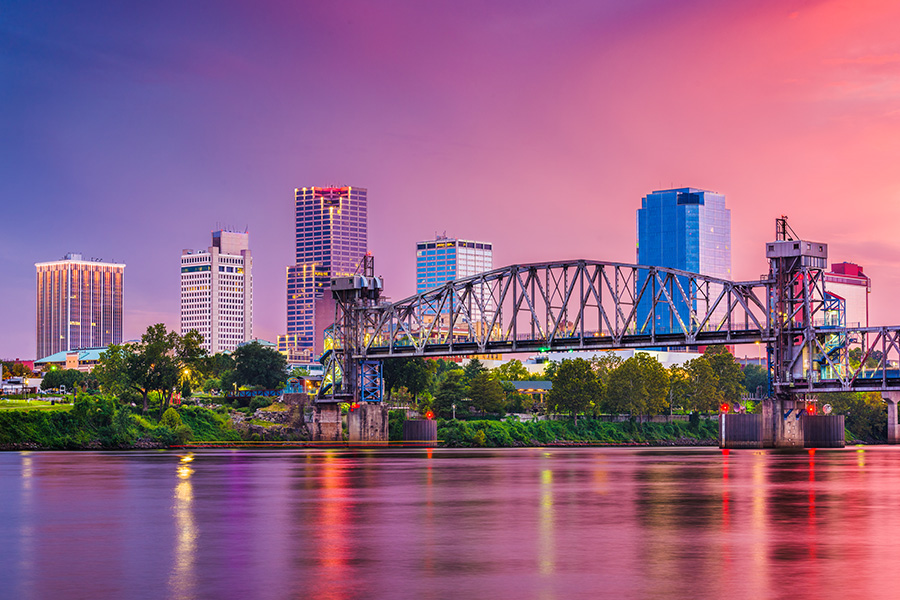 Think “Mid-South” and “tourism,” and likely what comes to mind are Memphis and/or Nashville, the music capitals that have contributed so much to the nation’s popular culture. But there is... 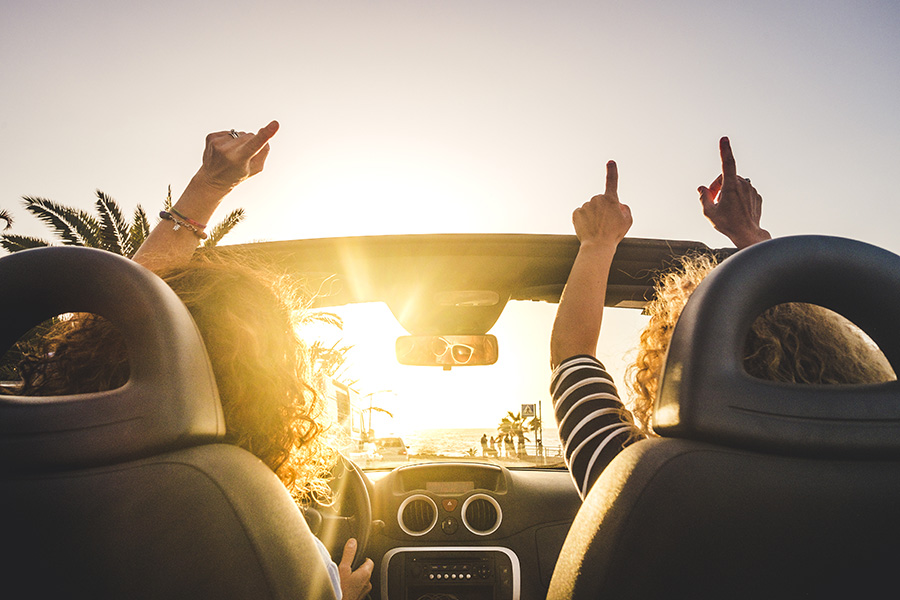 Located in the shadow of Tussey Mountain in the far-western part of the state, Rocky Gap ranks as one of the most remote gaming halls in the East. 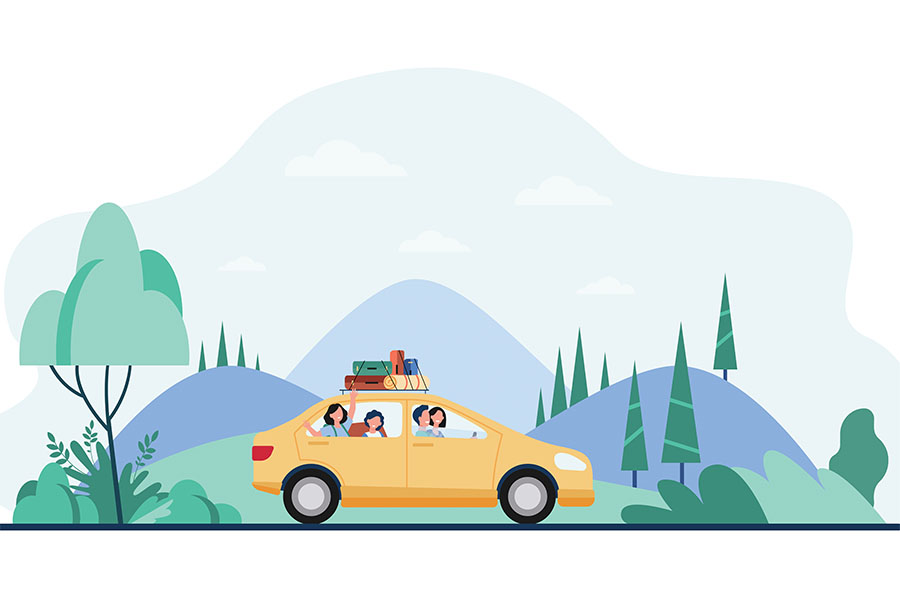 Ready to hit the road or get on a plane for a quick getaway or extended vacation again?